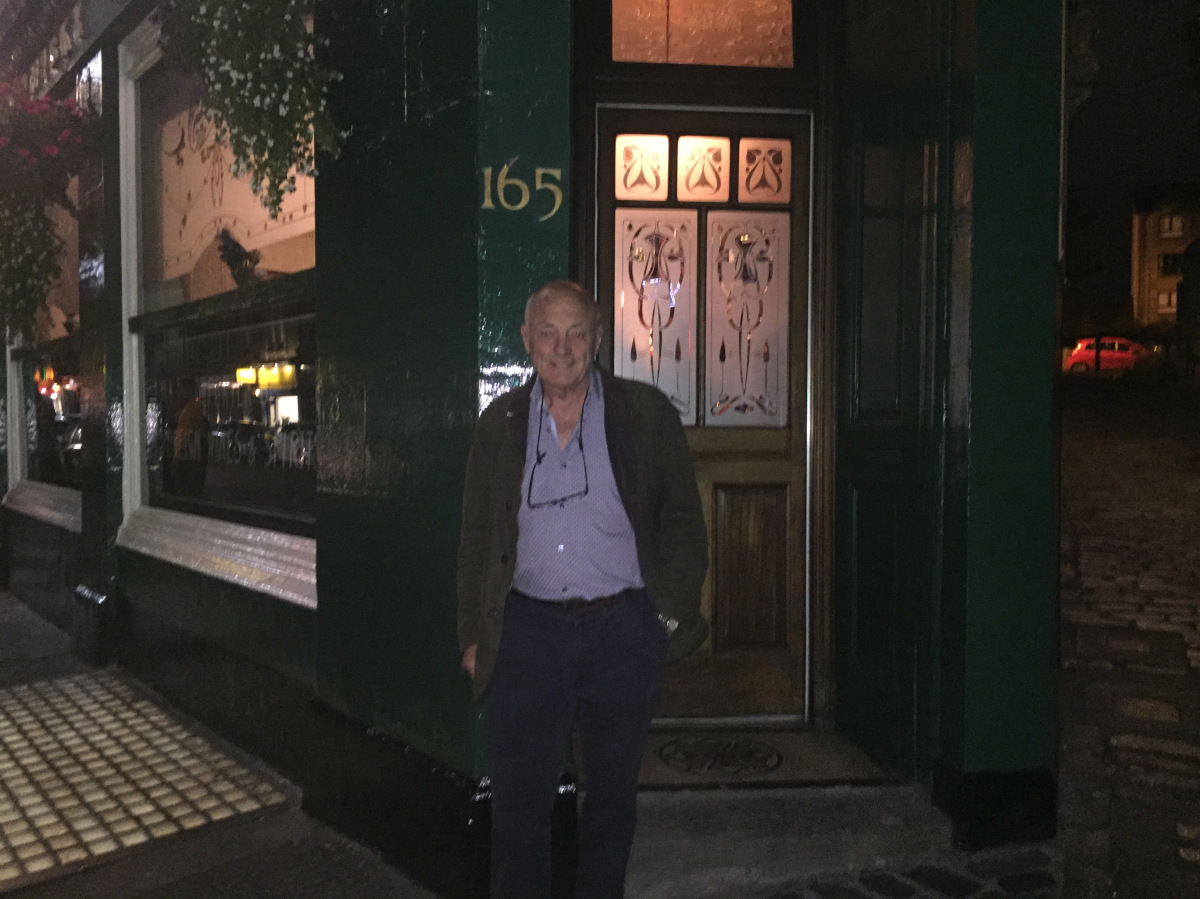 I am getting tired of saying it

Yes believe it or not that is exactly what she did. The reasoning behind it according to several politicians I know was to prove that Scotland could be governed well and then people would then turn towards independence.

I will say that again in a slightly different form and see what you think. “prove that Scotland can be governed well within the union and people will turn towards independence” Can you see just how stupid that statement is? That believe it or not was what they Sturgeon was trying to make us believe.

I have not had the inclination to do much blogging lately, for two reasons first one is that I have been insanely busy in the family business and the second reason is that I am simply fed up saying the same things day after day and year after year.

In fact I have been casting doubts on Nicola Sturgeons abilities and commitment almost ever since she was elected. This has led me to the inescapable conclusion that she is either mind numbingly stupid or, more likely has been working against independence ever since the first day she took office.

As an example of my persistent warnings I append a Facebook posting I did on 23 October 2015. Now please do not get me wrong. I am not trying in any way to suggest the Nicola Sturgeon actually does call a referendum, for two very good reasons. The first reason is that if she did then it would be only to deliberately scupper any chance we had and the result would almost certainly be another no.

The second reason is that a referendum is neither the best not the most effective way to gain independence and as I suggested in the appended blog from 6 years ago, a far better and mire direct method would be through a plebiscitary election.

Have a wee read of the Facebook piece I wrote in 2015 and with a straight face, tell me I was wrong .

Have a good weekend folks no matter where you be on this fragile planet of ours.

So we now have English votes for English Laws , passed in the Westminster Parliament. Now I am abroad at the moment and perhaps not as tuned in to what is going on as I would like, so I would like to be corrected if I am wrong, but I cannot find much outrage expressed by either the SNP or the Scottish government.

Now this has been on the cards since the day after the referendum and therefore the SNP and the Scottish Government have had plenty of time to do two things (1) Formulate a policy commensurate with the implications which follow from this decision of the Westminster Parliament and (2) have had time to properly investigate the constitutional position regarding the Act Of Union and depriving Scottish MP’s of their rights under this arrangement.

I have briefly looked at act Of Union, from a very basic layman point of view and on the surface, it would appear that there is an automatic provision for dissolution , in the event of either side being disfranchised by the removal of equal representation in the Parliament.

Now ,as I say , I am very much an amateur in this field but the Scottish government is not ( or shouldn’t be) so I and I am sure, many others would like to see what provision our Government have made for this eventuality and what conclusions have been arrived at.

Again I could be wrong but I have a certain unease at the seeming lack of outrage expressed by our representatives in the Scottish Government, the Westminster Parliament and the SNP.

I would also like to know the situation this presents regarding a future referendum or indeed what I and others have been advocating for a considerable time with regards to a manifesto of independence being presented to the Scottish people next May by all the independence minded parties at the Scottish Parliamentary Elections to be held next May. In the event of all the independence parties collectively receiving a majority then I cannot see this being seen as other than a democratic expression of the will of the people.

What ever the case , it is obvious that the British Parliamentary system is now broken beyond repair and independence is now more inevitable than ever, all it needs is a willingness of the people who have been given our trust.