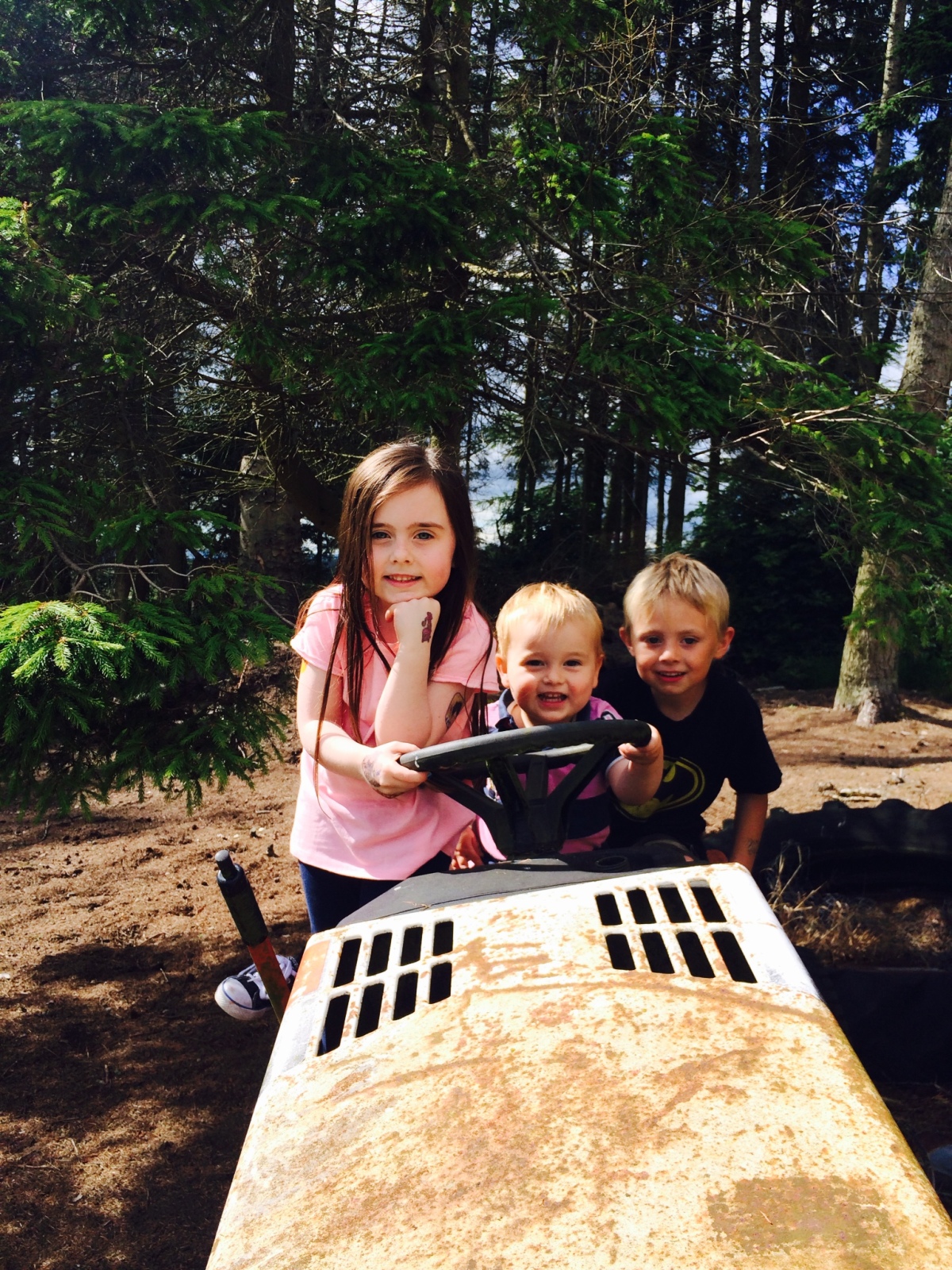 This photo is of three of the most precious people in my life , they are my Grandchildren.
I will be able to enjoy their company and watch them grow up hopefully to be good people.
Tomorrow the government of the UK will more than likely vote to go to war in Syria.
Today in Syria there will be Fathers, Mothers and Grandparents, who will be enjoying their children and Grandchildren for the last time, because bombers from the UK will be killing them before the end of this week.…

There is at present twelve countries who are carrying out bombing missions in Syria. The British government say that the planes they will send can pinpoint terrorists more accurately than the planes which are bombing right now. The implication is that they will be able to avoided civilian causalities. This is the most ludicrous suggestion that I have ever heard. It is impossible to avoid civilian casualties when bombs are dropped in built up areas, such as there is in Raqqa,

Mark my words , before the end of this week the British Air force will be killing innocent women and children.
They will be doing this because of our MP’s will have voted to instruct them to do this.

The Tories will do what Tories do , but Labour , supposedly the party of the working man are split on this. Now the reason they are split is not because some of them actually believe that it will make any difference to the course of the War in Syria, in fact they couldn’t care less. No, the reason that a number of Labour MP;s will vote for the slaughter to commence , is because they see this as a way of attacking Jeremy Corbyn, the very man who was chosen as the leader of the party by the largest majority ever in the history of the party.

Well I have this to say to these Labour politicians who will cast their vote to start the killing.
YOUR ARE DESPICIBLE EXCUSES FOR HUMAN BEINGS AND I DETEST THE GROUND YOU WALK UPON.
YOU ARE NOT FIT TO HOLD OFFICE AND REPRESENT ORDINARY WORKING PEOPLE AND YOU SHOULD CRAWL BACK INTO THE HOLES YOU CAME FROM.

Yes this is the Blairites I am speaking about, you are already up to your elbows in innocent blood, so why change the habits of a lifetime.

Never in my name